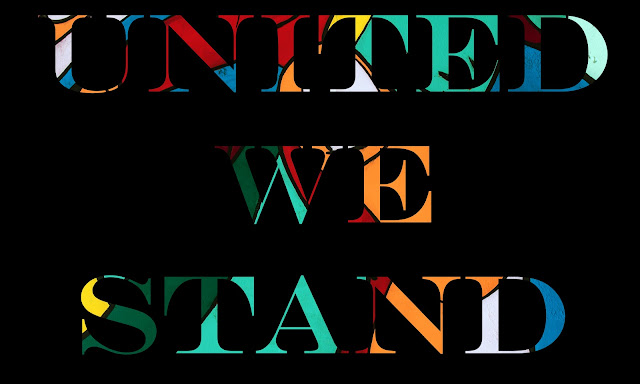 If we do not unite, we will not stand.
If we do not unite, we will fall.
If we do not unite, major destruction will happen.
If we do not unite, we will not make it as a race...the human race.
You may get mad with me saying the human race, but there's power in uniting as a human race.
When we understand that we were made for each other since the beginning of time, we will understand the power of that alone. To honor oneself is to honor another. To embrace the past and accept its existence, we will understand the union of mankind.
To respect one another is a standard that God wants. He wants us to love. He wants us to be on one accord even when it means to stand against something that makes you leave all you know.
Eyes will be opened in unity.
Hearts will be opened in unity.
Love will be accepted in unity.
Forgiveness can happen in unity.
A change will come if we unite.
Its time we know the truth of some things and what was allowed within our race-with our own. We have to face that in order to learn and gain knowledge of what to change as a whole as a community.
We have allowed the Enemy to run havoc in all that we do. When will it end?
The true enemy seeks to devour each and every one of us who are opposed to what he's doing and saying.
He seeks to destroy you no matter what color you are. If he sees unity, he will flee. There's no doubt he will come again. He has no new tricks. But as long as there are the border and boundary of unity, he will flee.
We can't continue to think that God will bless America if we can stand United.
We can't continue to think God isn't going to do something about what's going on.
There's a sound he wants to hear.
It comes with obedience and the ability to quiet oneself to hear what He is saying. His instructions will be loud and clear to some. To others, it will be a bittersweet taste in the mouth. To most, it will be a scary step to take.
I talk to all. I talk to most. I talk to some. And I talk to none (you will catch that).
There's nothing God can't do. He just needs to hear the sound. Once that alarm sounds off, you will see Him. And His glory will envelop you. You will see victory. But unity must be the sound.
So change the narrative.
I WILL live.
I WILL breathe.
I'll hold my hands up in victory.
There WILL be justice.
There WILL be peace.
United we Stand!

I Failed My Marriage...And It's All Good (The 40's Experience Series) 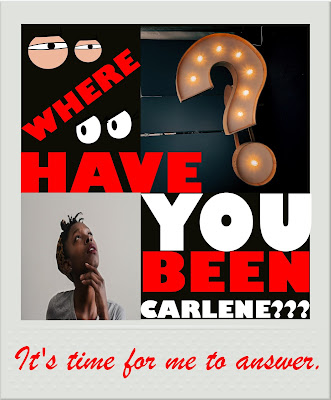 Carlene, Where Have You Been?